Why Does The Internet Keep Crashing? 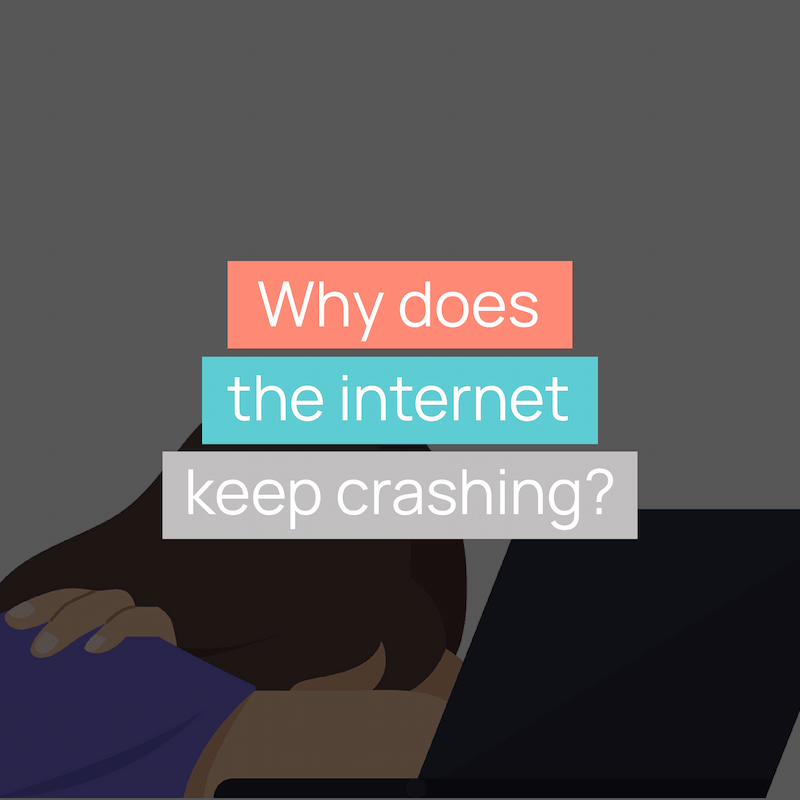 The last few months of 2021 saw quite a few widespread crashes of major internet websites and services. So what happened?

At 15:39 the social network Facebook and its subsidiaries, Messenger, Instagram, WhatsApp, Mapillary, and Oculus, became globally unavailable for a period of six to seven hours.

Amazon Web Services (AWS) suffered a serious outage which affected not only third party services that use their platform but their own services as well. This included:

Ticketmaster having to postpone selling seats to Adele’s 2022 tour.

AWS suffered yet another major outage due to a power outage at one of its datacenters. This affected a large number of services including Bitbucket, Slack, Salesforce, Asana and Prime Video.

What caused these outages ?

Let’s look a bit closer at what actually caused these outages.

The Facebook outage was caused by DNS issues. DNS is the protocol that allows you to type a domain name into your browser and it to be resolved to an IP address. So when Facebook published some update to their DNS records (which actually caused them to be removed) users were typing in (or visiting) facebook.com and there was no corresponding IP address for that domain. This applied across all of facebook’s services and even affected employees with some having trouble accessing buildings and services. So in this case it seems like the issue was human error.

Most of the AWS outages seem to have quite vague explanations from Amazon itself often citing ‘an impairment of several network devices’ which provides no detail to anyone of what actually happened. On the other hand, some of the other outages have a more simple explanation for example the outage on the 22nd was caused by power loss.

AWS is one of the most widely-used cloud computing services in the world, so any issues can have major ripple effects for other web services and apps, as evidenced by the number of companies affected by the recent outages.

The number of AWS outages seem to be increasing with 3 reported at the end of 2021 compared to just 1 outage for the whole of 2020.

While it may seem normal to expect things to go down from time to time and it may come as a nice change to detach ourselves from Facebook and other social media, it can have a big impact on businesses. If your companies site is down but your competitors aren’t then that’s a big problem for attracting new customers. Furthermore, existing customers that can’t reach your site are also going to be unhappy.

As mentioned earlier AWS is the most widely used cloud computing and hundreds upon thousands of websites and services rely on AWS to perform and run everyday operations.

Here are a number of the biggest sites/services currently on AWS:

Companies host and rely on AWS because of the infrastructure, scalability and global reach that AWS provides through its hundreds of data centres. However, it appears that although it may not be struggling it is experiencing a high volume of traffic by having so many high profile websites and services. With more and more people moving online and internet speeds increasing the demand is only likely to increase.

As seen with the recent outages, if everyone is hosted on AWS, when AWS goes down so does half the internet. If this recent trend of regular outages continues you can expect multiple well-known, high profile services to go down at once more in the future. 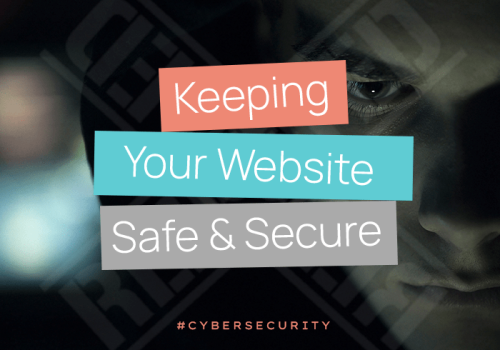 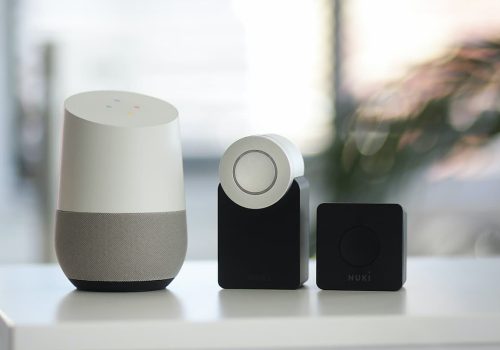 What Is The Internet of Things? 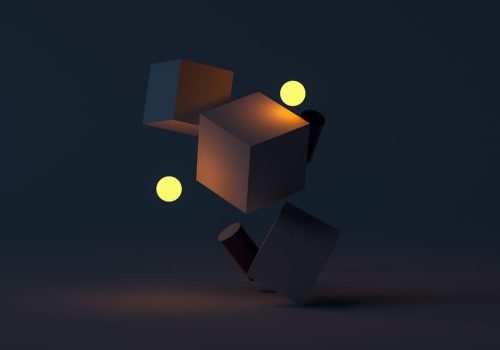