International Women’s Day 2021 – The Women Who Have Inspired Us

by Capsule Marketing on 8th March 2021 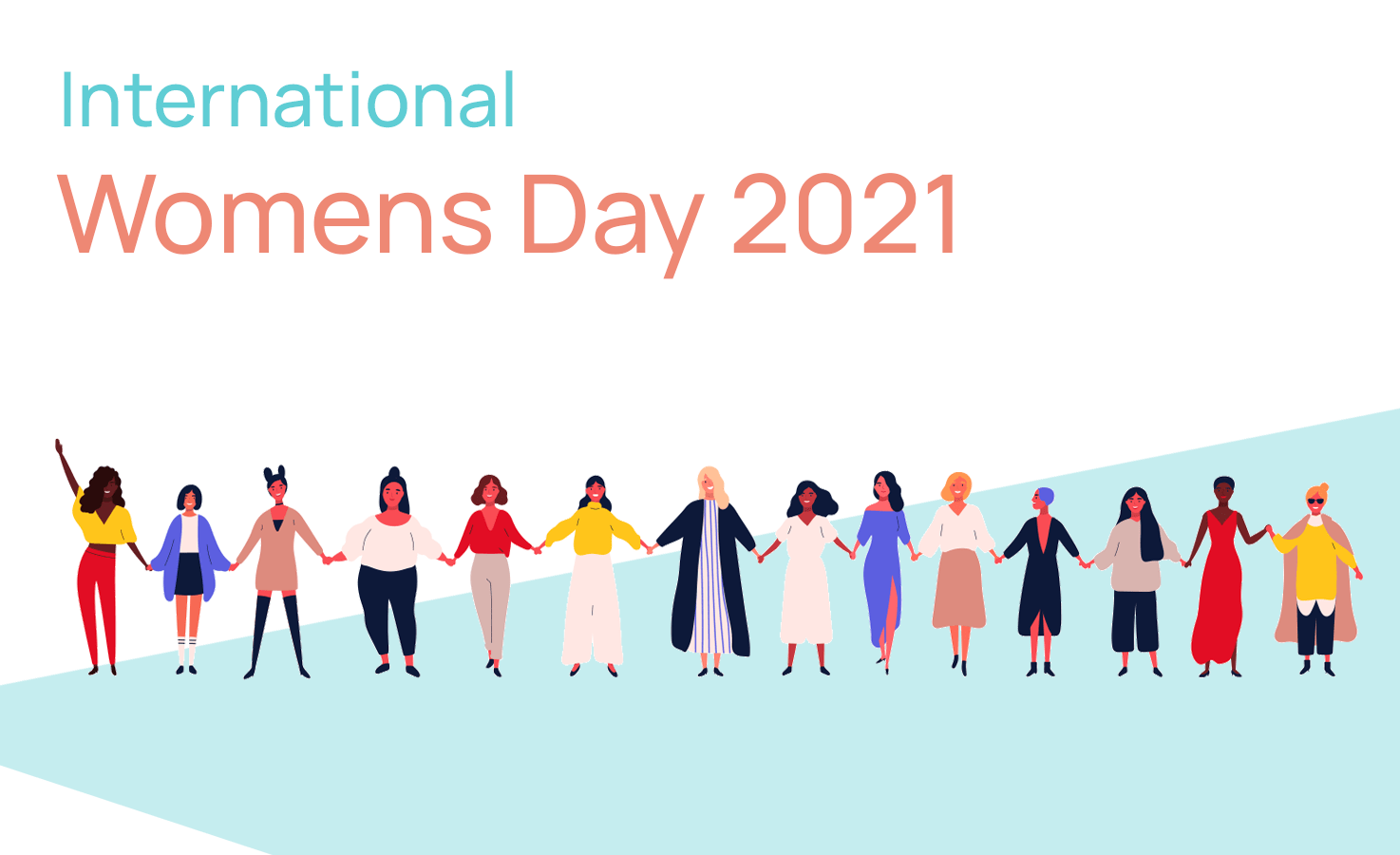 Today is International Women’s Day, so the team got together (virtually, of course) and discussed the women who they found inspirational. With 2020 being such a challenging year, it really made us think about how important it is to support and inspire others, and we believe these women have done just that.

Her Majesty the Queen – Today is also Commonwealth Day, significant in its celebration in that The Queen, as Head of the Commonwealth has devoted her life to public service and through its primary objective—world peace. I have greatly admired The Queen since I was a child, her steadfast, omnipresent leadership and carefully nurtured relationships with other world leaders has been one of the UK’s greatest assets, particularly in times of hardship and crisis. 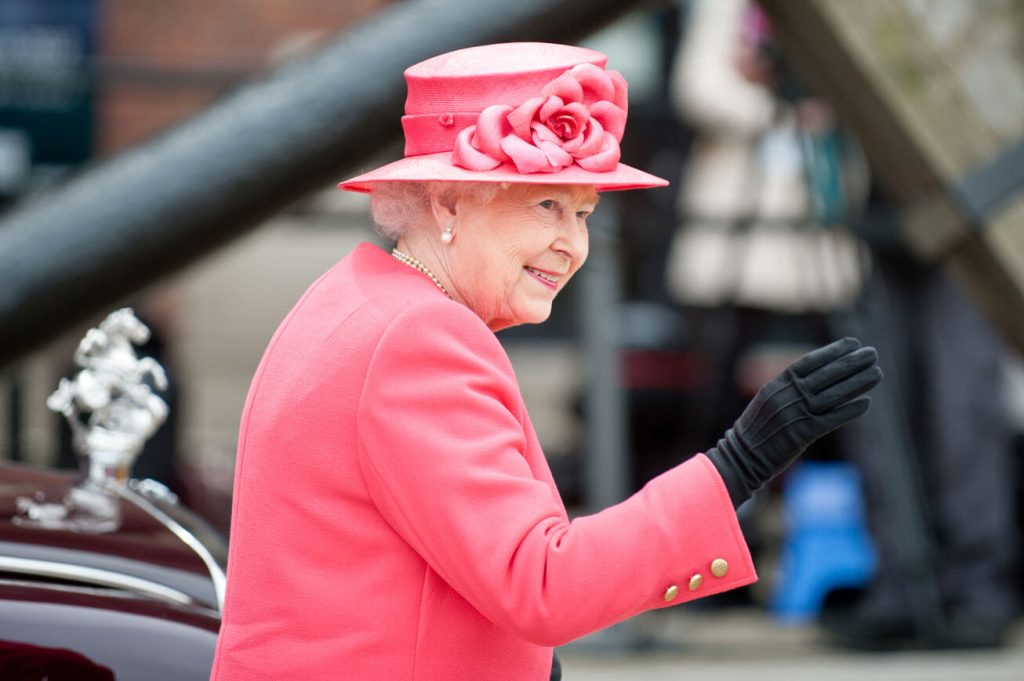 Malala Yousafzai – “I tell my story not because it is unique, but because it is the story of many girls.”
Malala became the youngest ever recipient of the Nobel Peace Prize in 2014 at the age of 17. Born in Pakistan, when the Taliban took over her town and stopped girls attending school, Malala publicly spoke out for women’s right to education.As a result, a gunman boarded her school bus and shot Malala in the head. Malala survived. Her story is one of hope; standing up for what is right. 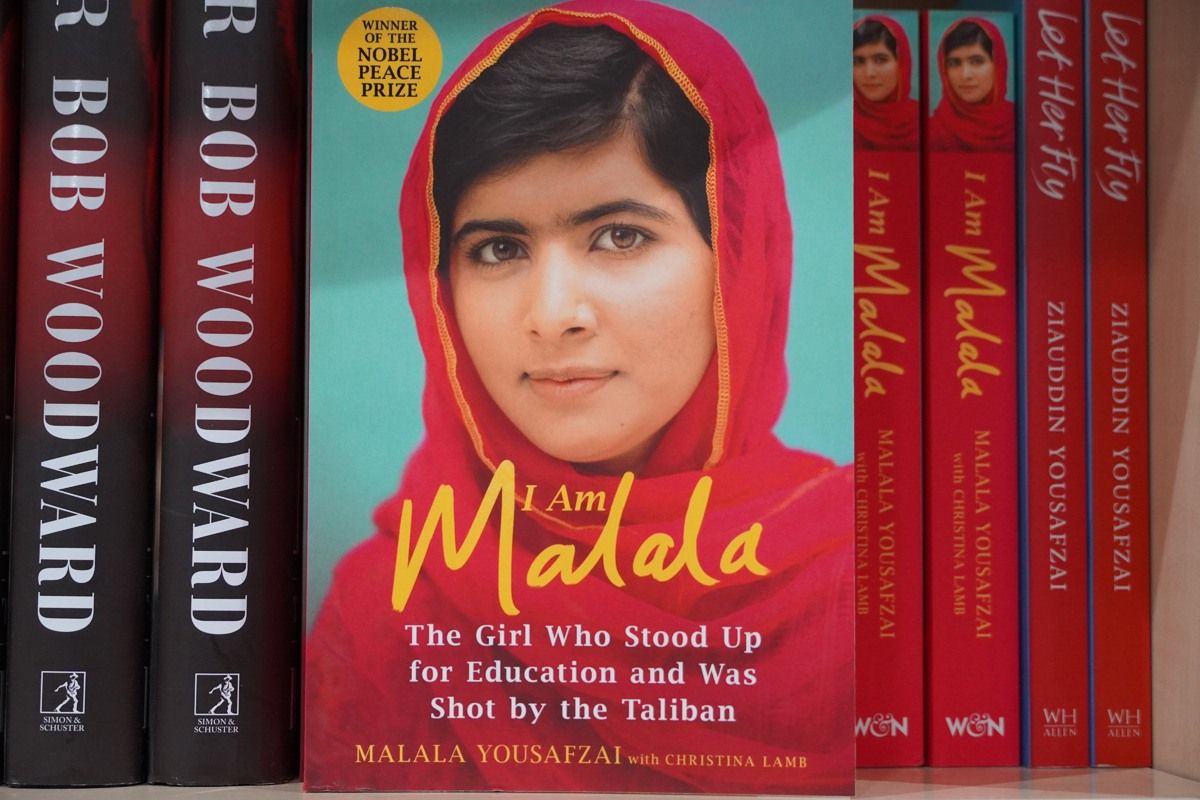 Kate Middleton – A fantastic supporter of mental health, especially with the work she does through Heads Together (https://www.headstogether.org.uk/). Kate has also set a great example for modernisation of the royal family. 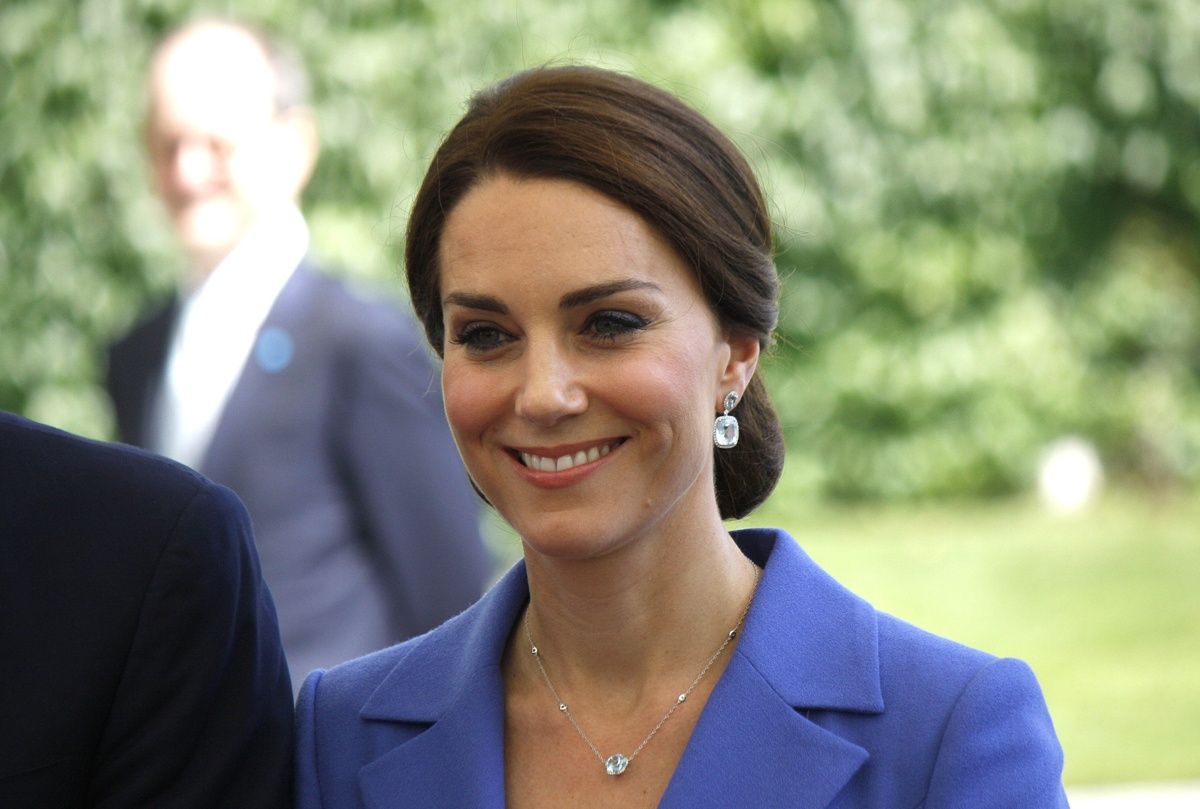 Jacinda Ardern – Became the world’s youngest head of state in 2017 and the second state leader to have a baby in office. She has been praised for many of her decisions while in office, most recently her handling of the Covid-19 pandemic. 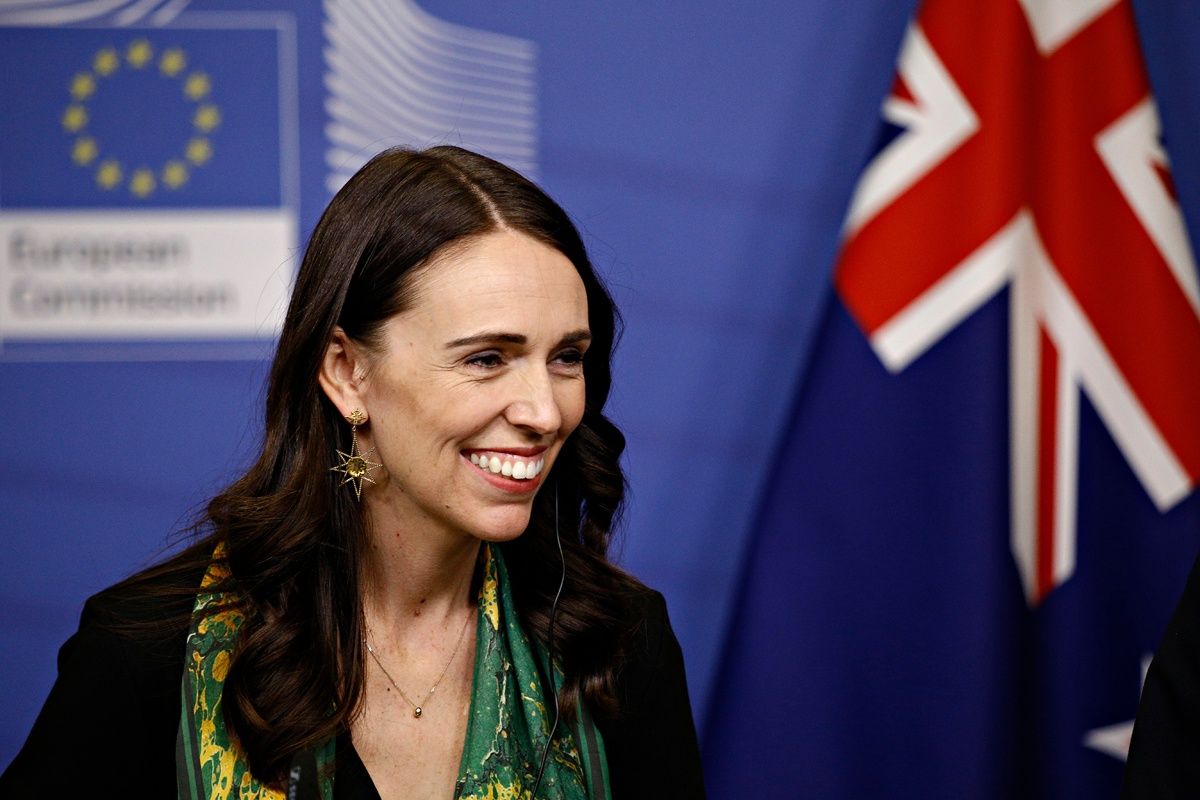 Katie Piper – Suffered a horrific acid attack in 2008 and since then has gone on to become one of Britain’s most famous models. Proving that anything can happen to us at any given moment and that we should always keep going to achieve anything we set our minds to. 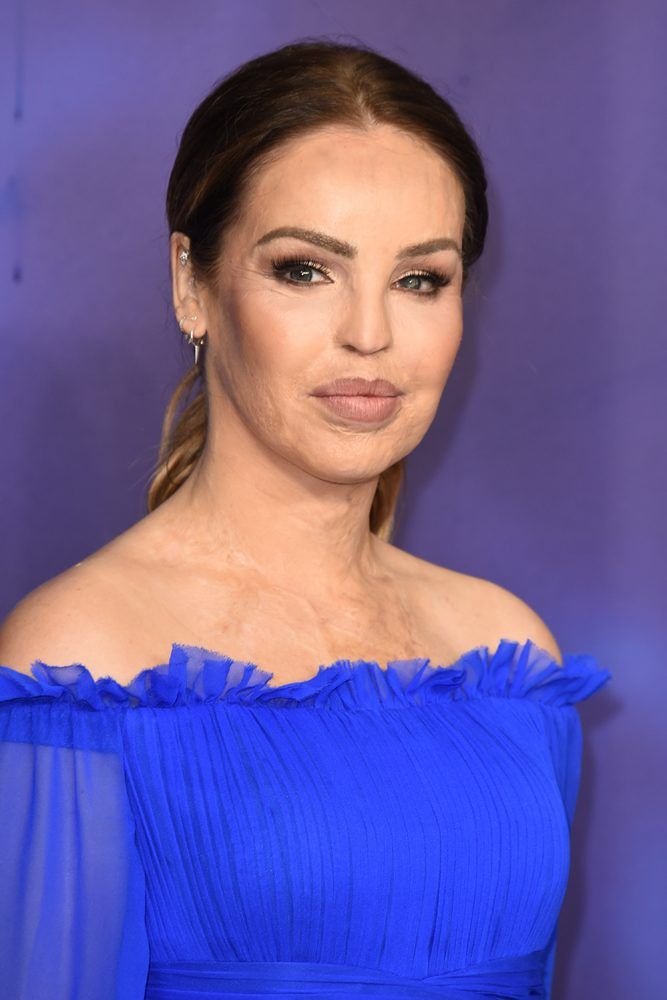 JK Rowling – Rowling struggled to make ends meet as a single mum in Edinburgh and would write in her spare time at coffee shops near her house. Her initial Harry Potter manuscripts were rejected by twelve publishing houses before they were finally accepted by a smaller publishing house. 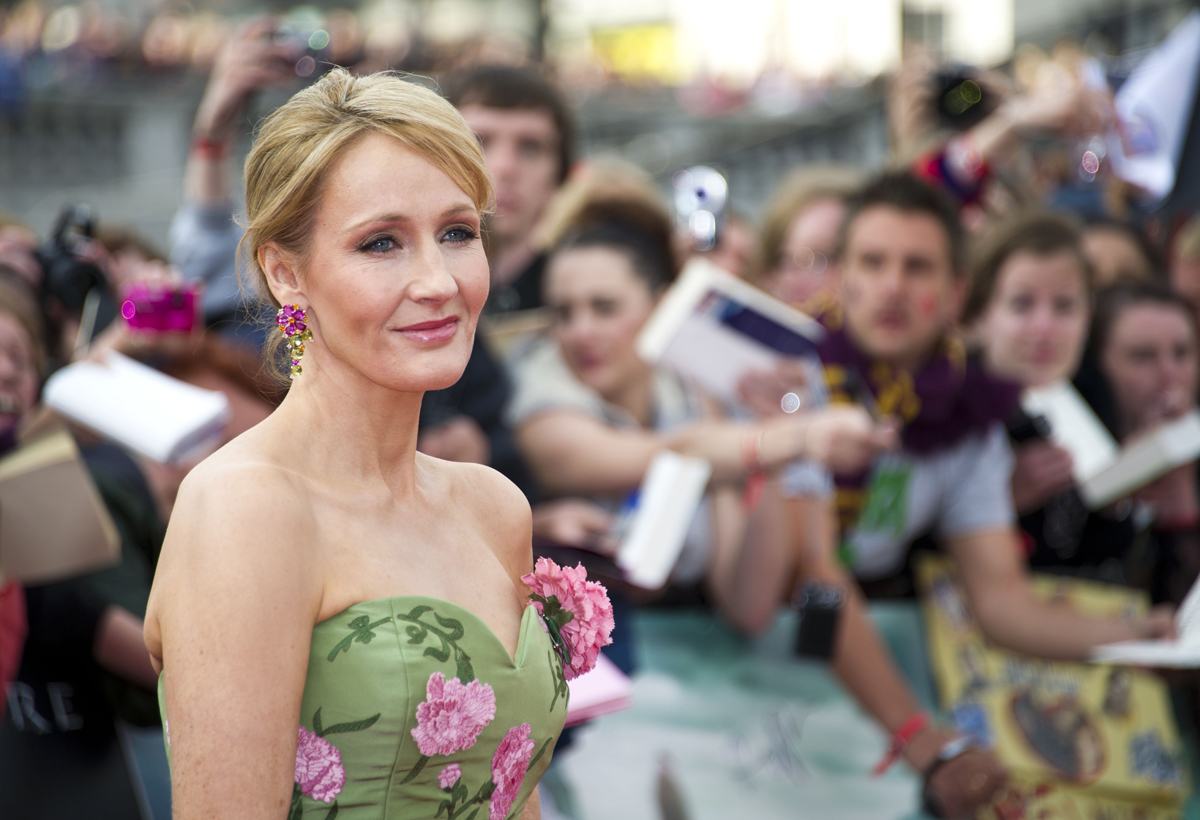 Marie Curie – The first woman to win a Nobel Prize in two areas. She was one of the first to suggest using radiation to treat cancer. Curie helped usher in the atomic age and revolutionize chemistry, physics, and medicine — while fighting deep prejudice against women in the sciences. 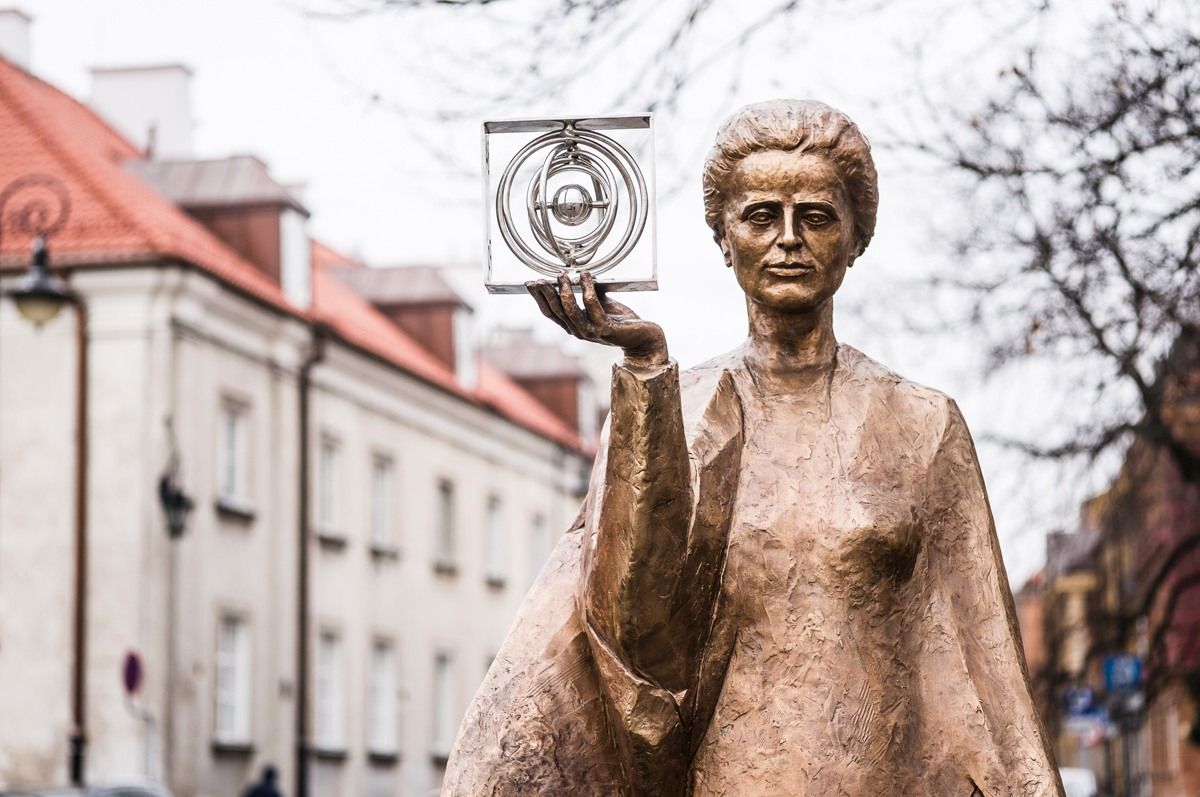 Harriet Tubman – An American abolitionist and political activist. She was born into slavery and escaped but then returned to her place of birth at huge risk to her own life to free others. She made at least 13 missions to rescue approximately 70 enslaved people, including family and friends, using the abolitionist network called the Underground Railroad. Subsequently, she served as a scout, spy, guerrilla soldier, and nurse for the Union Army during the Civil War. She embodied true courage and heroism. 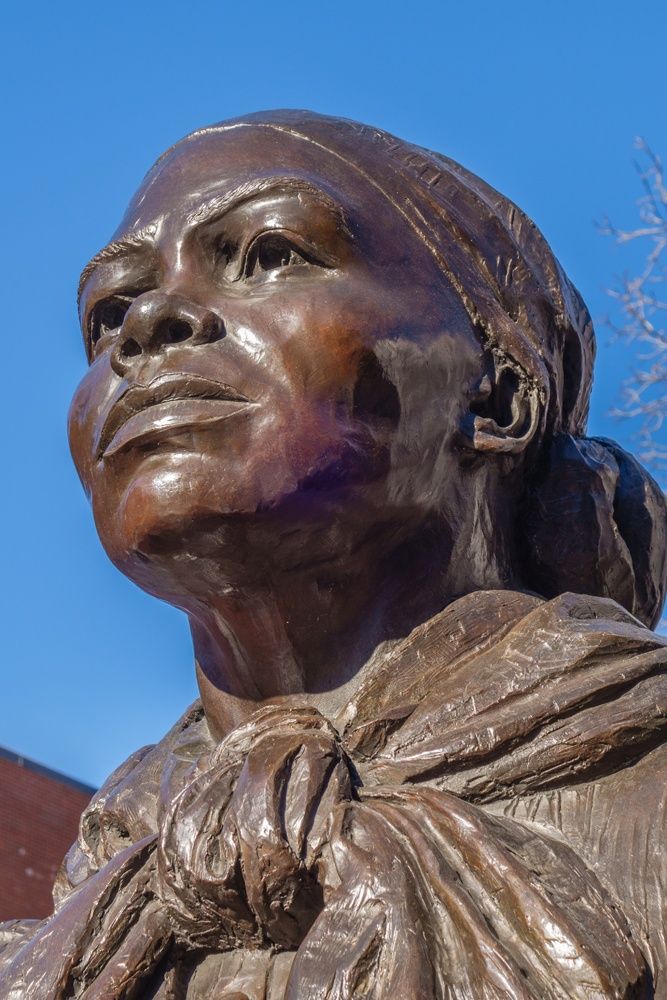 So, you now know who our team feels inspired by, has anyone popped into your mind? Who do you think has changed the way of the world, for better? Join in on the conversation on our social media channels: