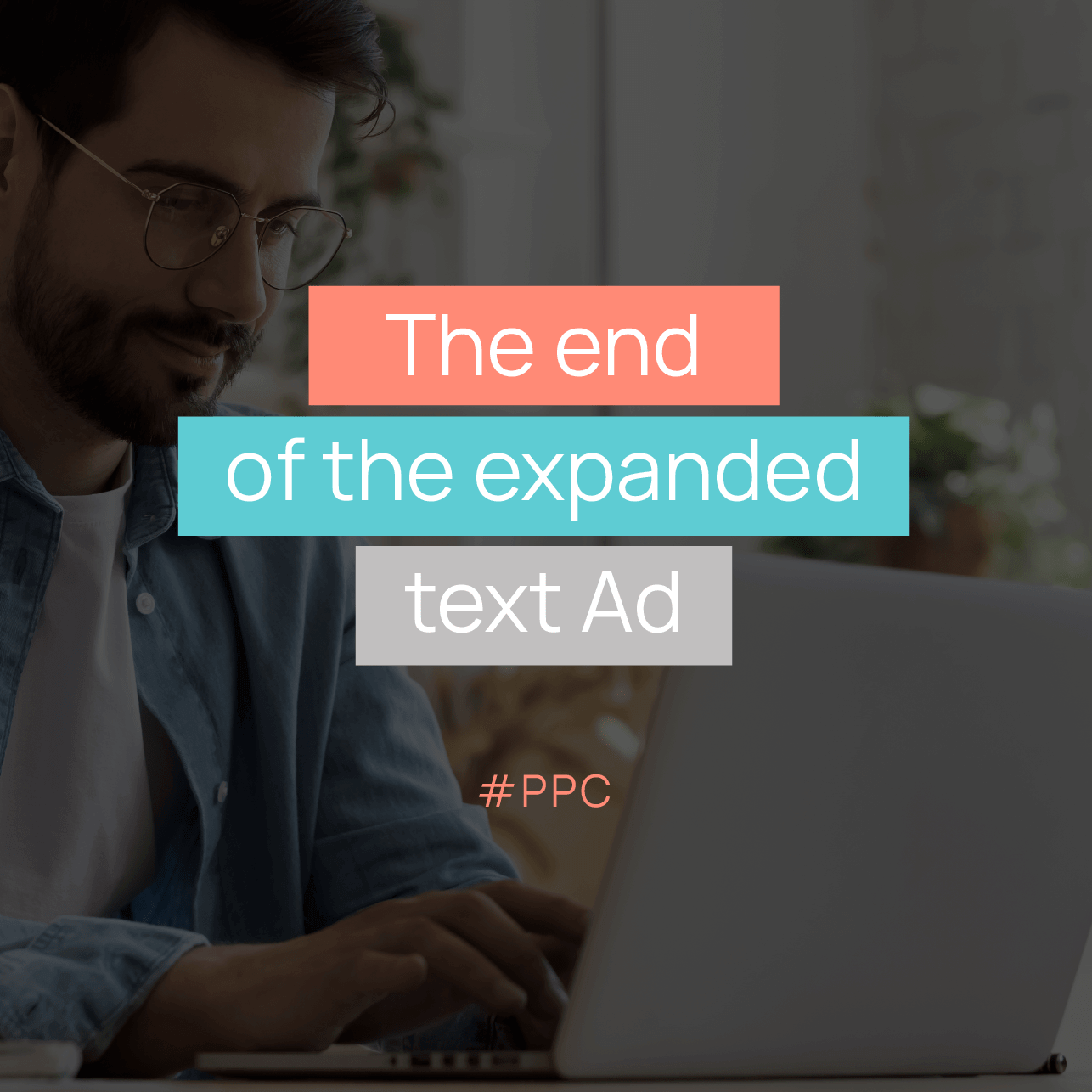 We all knew it was coming… As Google’s emphasis on machine learning and automated optimisation continues to gain steam, outdated techniques tend to get phased out gradually as they are replaced by more agile, “smart” features.

The latest casualty in Google’s AI-centred crusade is the Expanded Text Ad: 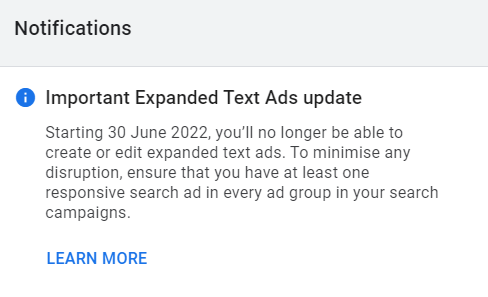 First introduced in 2016, expanded text ads were a PPC specialist’s dream come true – they offered a considerable increase in real estate in the SERPs, with the addition of a second headline (both 5 characters longer than the previous single headline) and increased total description length, essentially doubling visibility at the top of the search results. 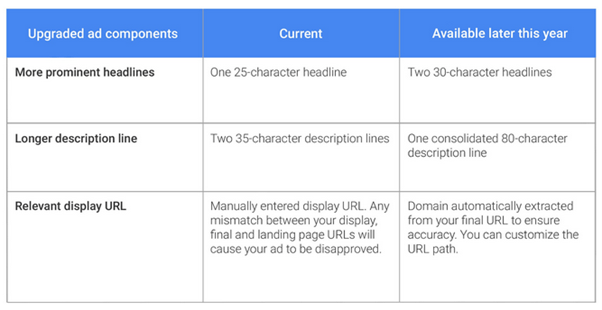 Then in 2018, they were “expanded” even further, allowing for a third headline and a second description (both of which allowed for an additional 10 characters) – by this time organic search results were pushed way down the page, particularly on mobile devices which had already overtaken desktop for searches.

Also in 2018 came Responsive Search Ads… These have run alongside Expanded Text Ads for the past few years, with best practice being to include both ETAs and RSAs in every ad group, and it seems Google are satisfied that their algorithms are able to generate a consistently higher CTR for RSAs than ETAs, making Expanded Text Ads redundant.

What’s the Difference Between an Expanded Text Ad (ETA) and a Responsive Search Ad (RSA)?

In terms of the way the ad itself is displayed in search results, there is no difference between an ETA and an RSA – the change happens behind the scenes.

As with all of Google’s automated features, RSAs aim to leverage as much data as possible in order to optimise performance. In the case of an RSA, the advertiser offers multiple options for both headlines (up to 15) and descriptions (up to 4), and Google tests combinations of these at scale to establish which combinations are most likely to attract a click from a particular user. Overlay this with the fact that in a separate automated process (governed by the campaign bid strategy) the user themselves is often being handpicked for that particular ad based on their online behaviours, it’s pretty clear that these ever-more-sophisticated algorithms used by Google to optimise performance are only going to continue to play more of a part in the day to day running of Google Ads campaigns (among other things).

How Do You Prepare For the Switch?

It won’t be until the 30th June ’22 that ETAs are completely decommissioned, so any campaigns running existing ETAs are fine to continue running as they are – you can even continue to create ETAs for the time being (although that is likely to change between now and June). In the meantime, Google suggests introducing at least 1 x responsive search ad to each ad group to ensure that when the change does happen, there is no disruption to your campaigns. This has been best practice for some time anyway and the presence of an RSA can help boost your optimisation score in Google Ads, so worth actioning sooner rather than later if you don’t already have these in place. In addition, the sooner an RSA is running, the quicker the machine learning will be able to establish an optimal combination of headlines and descriptions.

These sorts of changes are only going to become more frequent as Google’s machine learning becomes more sophisticated – advertisers will likely take a cynical view that control is being taken away and changes are being made to benefit Google themselves rather than the advertiser… There are plenty of legitimate reasons for this and I’ve seen many examples first-hand of somewhat suspicious CPC increases when switching to a particular automated bidding strategy etc. My personal feeling is that these changes tend to benefit the larger advertisers with bigger budgets first (where there is enough data for the algorithms to quickly work out how best to improve performance), and the smaller advertisers have less flexibility within their budgets to allow for the “learning” period that most of these automated processes require. That said, where time and patience is given to these campaigns with smaller budgets, I have (as far as I can remember) always seen improved performance vs the previous manual approach.

The biggest change that I expect to see soon is the decommissioning of Manual CPC bidding – the vast majority of campaigns run on automated bidding strategies already, and if you ever find yourself on a call with a “Google Strategist” (translation for the cynics – “salesperson”) then you’ll know they push hard for you to switch to “Maximise Conversions”. I wouldn’t be surprised to see “Maximise Clicks” go once they have navigated the removal of Manual CPC bidding… One step at a time though please Google.

If you would like to discuss your digital marketing requirements with Capsule, drop us an email at hello@capsulemarketing.co.uk or give us a call on 01787 267949. 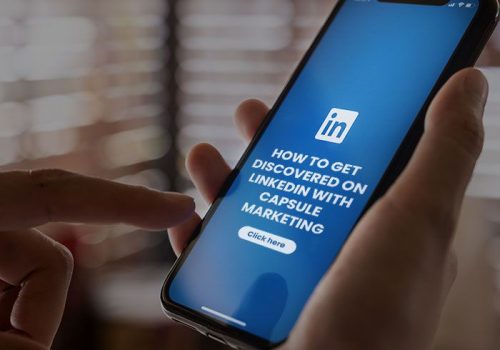 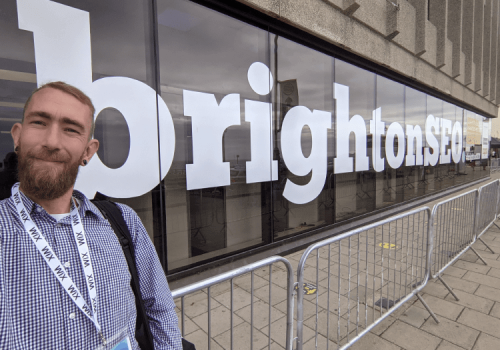 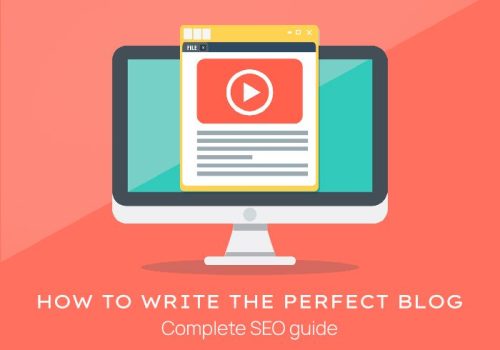